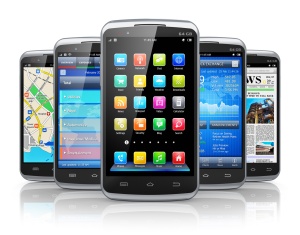 About a billion new smartphones will be sold in 2014, the majority in developing countries. This expanding network offers profound opportunities to solve global problems in entirely new ways.

Here are a few examples of innovative uses of smartphones — which admittedly just scratch the surface of what is possible:

1) Use Smartphones to Track Mosquitoes

NoiseTube and NoiseMap are two projects that allow crowdsourced collection and reporting of noise pollution data. On MobileActive.org http://bit.ly/cMx5RC

MIT researchers have developed a small device that when combined with a smartphone can offer eye exams in developing countries. Fast Company http://bit.ly/9bWBXJ

Crowdsourcing, a smartphone app, satellite images and data analysis combine to tell farmers which fields to flood and when to help migratory birds. NY Times http://nyti.ms/1kYcIbt

To comment or vote on these (or other) ideas – or add your own! – visit Good Ideas.